They Said She's the BEST BASSIST IN THE WORLD... 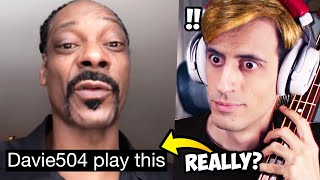 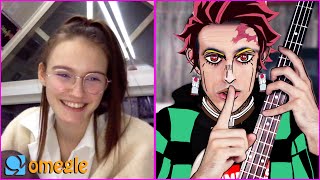 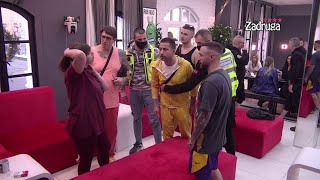 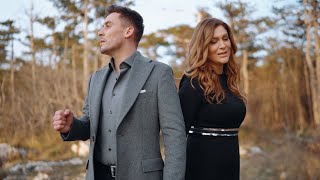